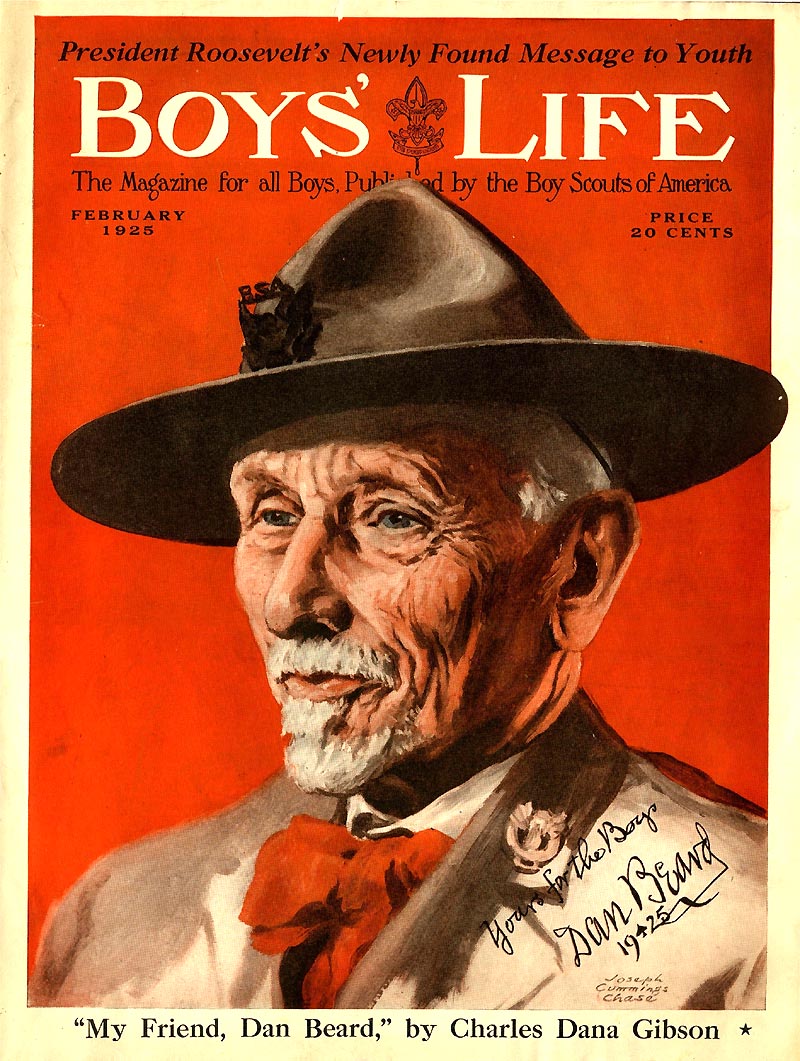 The first native settlers were the Lenni Lenape Indians who lived in the lake area in the early 17th century. Around 1617 the Lenapes became subject to the more powerful Iroquois people. A complete description of the Indian occupation of the lake area is better left to native American experts. Read an excellent history of the Delaware Indian Nations by Lee Sultzman. Teedyuskung is listed among the Pennsylvania Villages. Look for the book ‘King of the Delawares: Teedyuscung 1700-1763‘, by Anthony F. C. Wallach.

James Henry and Adelaine Thompson, the grandparents of Helen Lockwood and James A. Thompson(Helen’s brother), purchased a large tract of land encompassing the southeast and southwest shorelines of the lake from Martha J. Quick in 1886. The East Shore tract of land ran from Beck’s (Gichigumme) to Engvaldsen‘s (at the East Point). The West Shore shoreline was sold off as parcels during the Depression. Much of the land behind the West Shore cabins and cottages was owned by Joseph Kimble (now known as Bear Springs Hunting Club), Edward Chandler, and John D. Ross.

Early Settler – James Henry Thompson
Helen told us that James and Adelaine built a frame house on the east side of the lake near where the Lockwoods live now, and lived in it from 1887 to about 1900. They moved away for a few years and the house completely disappeared while they were gone! They then built a log cabin on the property, and slowly over the years sold off the rest of their holdings. Here is his second cabin, 1887. Henry is there in the foreground. Looks like indoor plumbing, too! What is that pipe sticking in the ground?

Dan Beard and the Boy Scouts of America

One of the Lake’s most famous residents was Daniel Carter Beard, one of the founders of the Boy Scouts of America (May, 1905). Woodsman, illustrator, and naturalist, Daniel Carter Beard was a pioneering spirit of the Boy Scouts of America. In 1882, he illustrated Mark Twain’s ‘A Connecticut Yankee in King Arthur’s Court’. Already 60 years old when the BSA was formed, Daniel Beard became a founder when he merged his ‘The Sons of Daniel Boone’ organization with the naturalist Ernest Seton’s ‘Woodcraft Indians’ in 1910.

As first National Scout Commissioner, Beard helped design the original Scout uniform (hat, shirt, and neckerchief) and introduced elements of the first class scout badge. “Uncle Dan”, as he was known to the boys and leaders, is remembered as a colorful figure dressed in buckskins who helped form scouting in America. Other BSA founders were Baden-Powell, William D. Boyce, and James West.

Contrary to popular myth, Sir Robert Baden-Powell only started the ‘Boy Scouts of England’ based on Dan Beard’s ‘Sons of Daniel Boone’. “I am not”, he said, “the father of the Boy-Scout movement. I might be called its uncle… I looked at what the United States was doing, read some of Beard’s books on various plans that you had under way over here, cribbed from them, right and left, and started the ‘Boy Scouts of England’!”

Dan owned 3 parcels on the lake. He acquired one piece from the George Rowland Estate in 1878. The second piece was owned by his brother, Harry Beard. The third piece of property was purchased by Mrs. Kellog in 1888 from James Henry Thompson and sold to Dan Beard for his school in 1926. His house on the lake was called ‘Wild Lands‘. Beard’s original Boy Scout Camp was owned by Ellsworth Peterson after he discontinued his scouting activity. The tilting boat house was a lake side landmark until the 1980’s when it collapsed. Shown below is his cabin – ‘Wild Lands’. Just imagine Dan Beard in his buckskins standing on the porch! It was remodeled into a tavern during the 1950s. I remember Dad and I had a birch beer there! It was very dark inside with a big square bar in the middle of the room.

The above photo is the original Boy Scouts of America Mess Hall. Below is a much earlier photo taken of the “Douglas Cabin” – also called the Camp Headquarters

” I was glad to get your letter and I hope that I can come to your camp next year, and bring my friend Dudley Sharpes. I have joined the Y.M.C. A. and like it very much. Enclosed please find my Buckskin Badge. I have returned it on account of eating some candy. With love from. Howard. P.S. I hope that you and Mrs. Beard and Bartlett and Barbara have a Happy New Year”.

One of the Lake’s most colorful residents was Henry Weber. You could always spot Henry because he rowed backwards. So he could see where he was going! Not a bad idea at all. Here is his cottage circa 1845. It burned down sometime in the mid 1900’s.

The above photo is the Boy Scouts of America original Hobby Shop.

Photo circa July, 1891. A very private club. Reportedly Frank Sinatra was a member.

What’s In a Name? In the 1930’s and before, Lake Teedyuskung was called ‘Big Tink Pond’. Teedyuskung means ‘He Who Makes the Earth Tremble’. ‘Little Tink’ was the the pond at the end of the outlet, also called Simpson’s Pond. Phil Gray Wolf Rice, aka “Wak’Tame”, is one of two living descendants of Tedyuskung. You can reach Phil Gray Wolf Rice at waktame@ptd.net. Robert Gray Hawk Skelton, the second known descendant, can be reached at wequalchek@verizon.net. Robert Gray Hawk Skelton is a Council Member of the Lena’pe Nation of Pennsylvania. In the spirit of reaching back and bringing forward, below his Thanksgiving Prayer.

My name is Robert Skelton, Jr., and I live in Bethlehem, Pa with my wife Kathy and our rottweiler “Sakima”. We have 5 kids and 5 grandchildren. I am an honorably discharged Marine Corps vet of the Viet Nam Era and have earned numerous citations. During my tour overseas I was a door gunner volunteering for many duties both abroad and during stateside duty.

I grew up in a one parent household, living with no one parent more than a year or two at a time before moving to the next and then later becoming a foster child. In the early 50’s I used to listen to my dad’s brothers and sisters talk about my grandmother speaking Lena’pe along with the German language and about being from the turtle clan and coming from a “king”. Many years later I found out that it was “Teedyuskung” that they were speaking about. In 1984 after a long illness, my dad was in the hospital. I made my peace with him and promised to find out about the turtle clan and the king. My Pop crossed over that afternoon. I wanted to honor my dad’s memory. After some time I went to the library seeking answers, only to come away empty handed. I made attempts at finding more out from any of my Pop’s sisters that were alive yet, but I came away with more questions than answers. After time the internet was born, and I posted on the many genealogy forums seeking answers. After about two years I received an email from a cousin I didn’t know about. It turned out her mother’s friend was a professional genealogist, who, as a gift to her, did our family’s history. I was to find out that we in fact came from a multi-racial culture which included Scots-Irish, German and Lena’pe. We in fact have an unnamed Delaware whose lineage included “Teedyuskung”. Further study confirmed that “Black Beaver” as well is included in our heritage. These facts are well documented at the historical society in our area. I went for some time with this knowledge and then I wanted to contact those whom I thought wanted to know me as well. I contacted the Delawares out west only to be ignored. After dealing with this I soon learned that racism and ignorance exists in all cultures by some. My wife and I went to a local powwow called “Lenape Tears” run by the Lena’pe Nation of Pa. seeking guidance. I provided all I knew to Chief Bob Red Hawk in Wisconsin and found out that some of these people were related as well. I live my life now as a warrior trying to stay on a red road. I sit on tribal council as a Councilor-at-Large and also was invited to join the Eastern Inner Tribal Medicine Society. I also have a working vocabulary of lena’pe which I have learned to speak by using prayer in speaking to Creator.